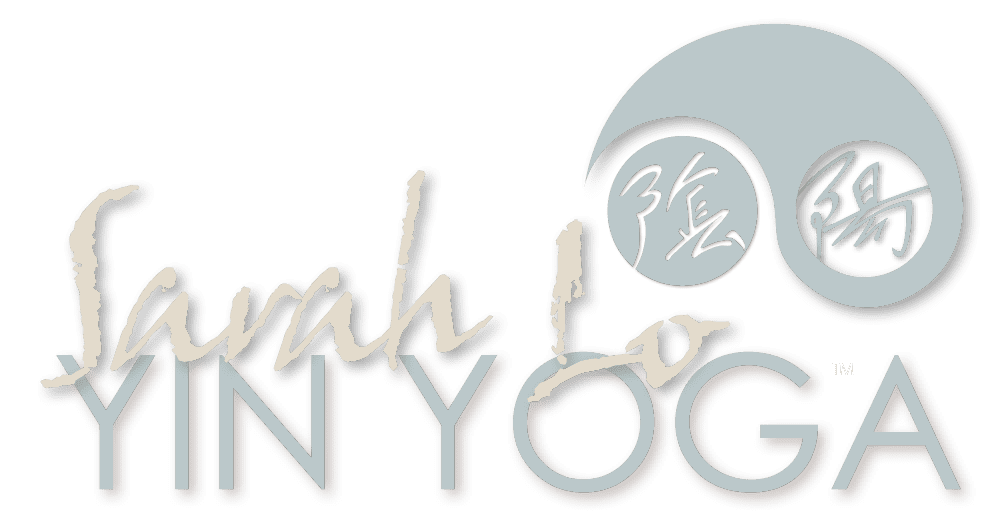 I loved reading this!

Why chocolate is the perfect pre-workout snack

Good news for those with a sweet tooth – new research has found that chocolate could be the ideal pre-exercise snack. The researchers discovered that a compound in cocoa increases blood flow and makes exercising easier due to a faster uptake of oxygen. The benefits are most pronounced for midlife gym-goers, as the rate of oxygen consumption at the start of exercise slows down as we age.

Scientists tested the effects of cocoa flavanols on a group of “sedentary” but healthy adults aged between 40 and 60. Through their research, published in the European Journal of Applied Physiology, they found they had a positive effect on exercise performance.

Participants were put through their paces on a lab-based exercise bike over the course of five weeks to establish their power output and peak VO2, which is the maximum amount of oxygen the body can use during exercise.

They were either given a 400mg cocoa flavanol supplement or a placebo for seven days and then underwent exercise tests to measure the time it took their oxygen delivery to respond to exercise. The shorter the response, the better their performance. Those who were given flavanol supplements reduced this time from around 40 seconds to 34 seconds – a six-second reduction that the researchers say is significant as it “exceeds the minimum physiologically relevant change” of five seconds.

But, before you reach for the Dairy Milk, it comes with a caveat – natural cocoa powder or (at a push) dark chocolate are the best ways to boost your flavanol intake and reap the workout-boosting benefits. Cocoa flavanols can also be taken as a supplement. The researchers suggest opting for a pre-workout smoothie that contains a tablespoon and a half of cocoa powder.