The winds of Autumn 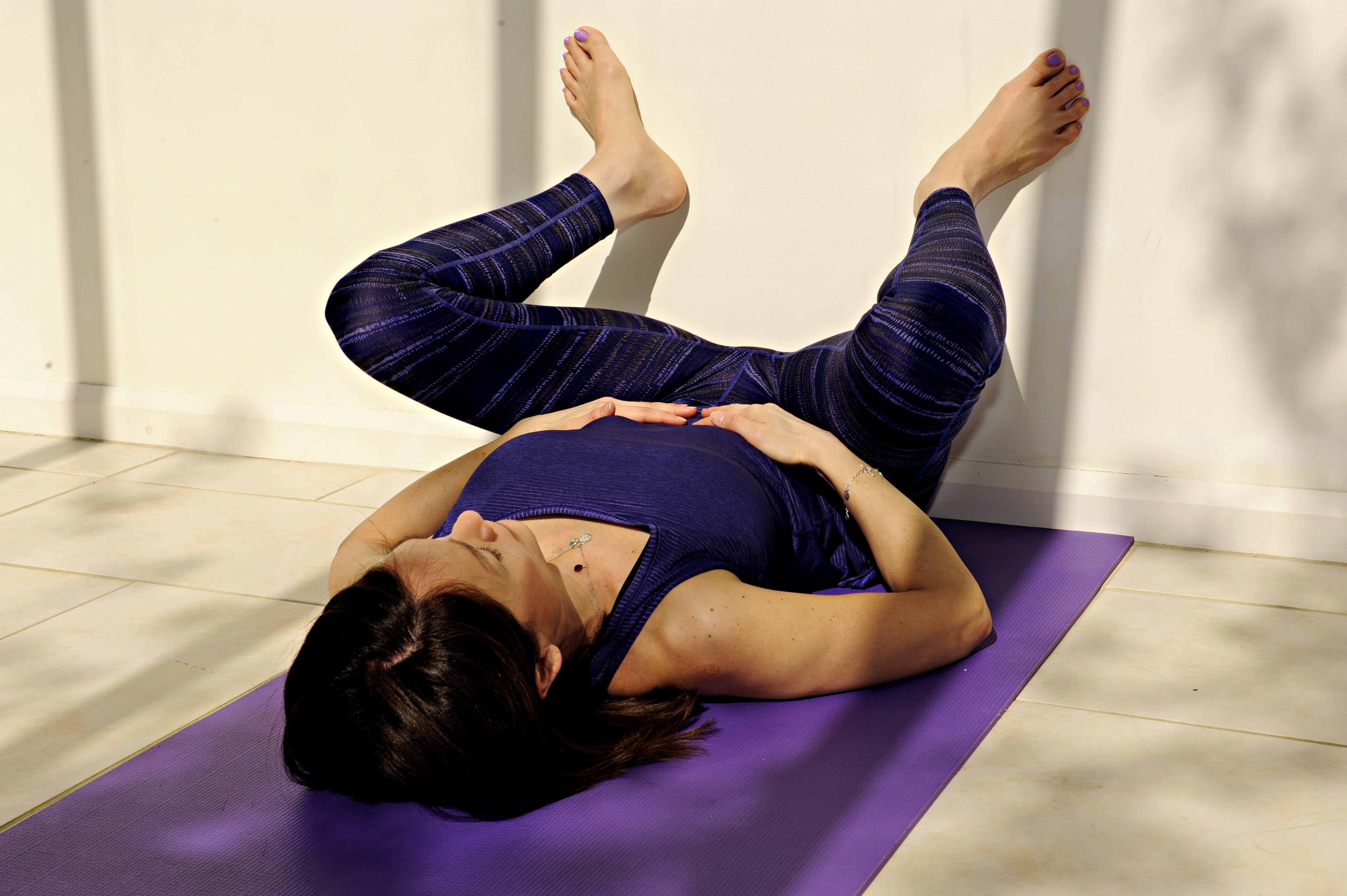 And then there is also the wind from our guts!

Anyone who has been for a general anaesthetic also knows that they have a lot of excess air trapped in their systems and it is mighty uncomfortable. My first real experience of this was when I went into premature labour as a result of a mis diagnosis of a ruptured appendix. Not anything any mother wants to face and yet my advice from the eminent surgeon Dr Khular was that I was constipated and that I should eat 5 portions of fruit and vegetables a day. I was too weak to argue at that point and I was also in a lot of pain, ‘Constipation is trapped wind’ he said ‘and it is painful’.  A day later another surgeon was called in and he felt my 7 month belly and told me I think your appendix has ruptured and we need to operate now, Dr Khular never apologised for his uncaring and unhelpful suggestions that day. I hope he reads this one day.

I didn’t have time to eat my fruit and veg, I was in the emergency ward and some 5 weeks later I emerged and came home without my baby. I can’t tell you that the experience taught me to find my voice or to trust my instinct. I hadn’t had the journey I’ve had since then so how could I have? I can tell you that I made tapes for my baby who was in the ICU so he could hear my voice and that I brought him breast milk on a pad to remember my scent, a kind nurse taught me that. When I left hospital I couldn’t lift my leg into the car, I had had 3 general anaesthetics in 3 weeks to remove the burst appendix, from an emergency C-section and then from a botched drain that snapped off as they tried to yank it out of my sides, It took another C-section in the area to retrieve it.

I know A LOT about GAS.  I was filled with anaesthesia gas and despite 3 surgical wounds and being unable to move much I found a way to squat on the bad and rid myself of the noxious gas. I can’t actually recall if I just did this or a nurse suggested it, but hey presto I started to feel better.

Why talk about this now? Well it’s a Yin Yoga pose called Squat (or in Sanskrit it’s Malasana) and it’s also true if you squat when you have stomach cramp or excess wind that won’t shift, you will pass wind and feel a whole lot better. Our digestive systems get sluggish as we age and there’s no shame in passing wind, we just have to do it to feel comfortable and not suffer in agony. Yoga is one way to do this.

In Asia where I grew up, it was not uncommon for men and women to sit with one leg up at a table whilst eating and belch or fart. ‘Sitting one legged Squat’ ! It was the early 70s and maybe etiquette was just like this then. I am not sure what it’s like now. Cultures evolve everywhere. My sister and I would shoot each other a look when this happened from one particular ‘Aunty’ and we would do our best not to laugh though we were stifled to bits trying to keep straight faces. We were 11 and 12 perhaps and often went to stay with our Chinese relatives or friends  in the school holidays. I think my mum needed a break and it was good practice for our Mandarin too.

Anyway so there you have it, Zoom means you can make noises in yoga classes now and relax and practice and perhaps even fart a little and no one will care, except you perhaps. Enjoy your next fart, I mean Squat! 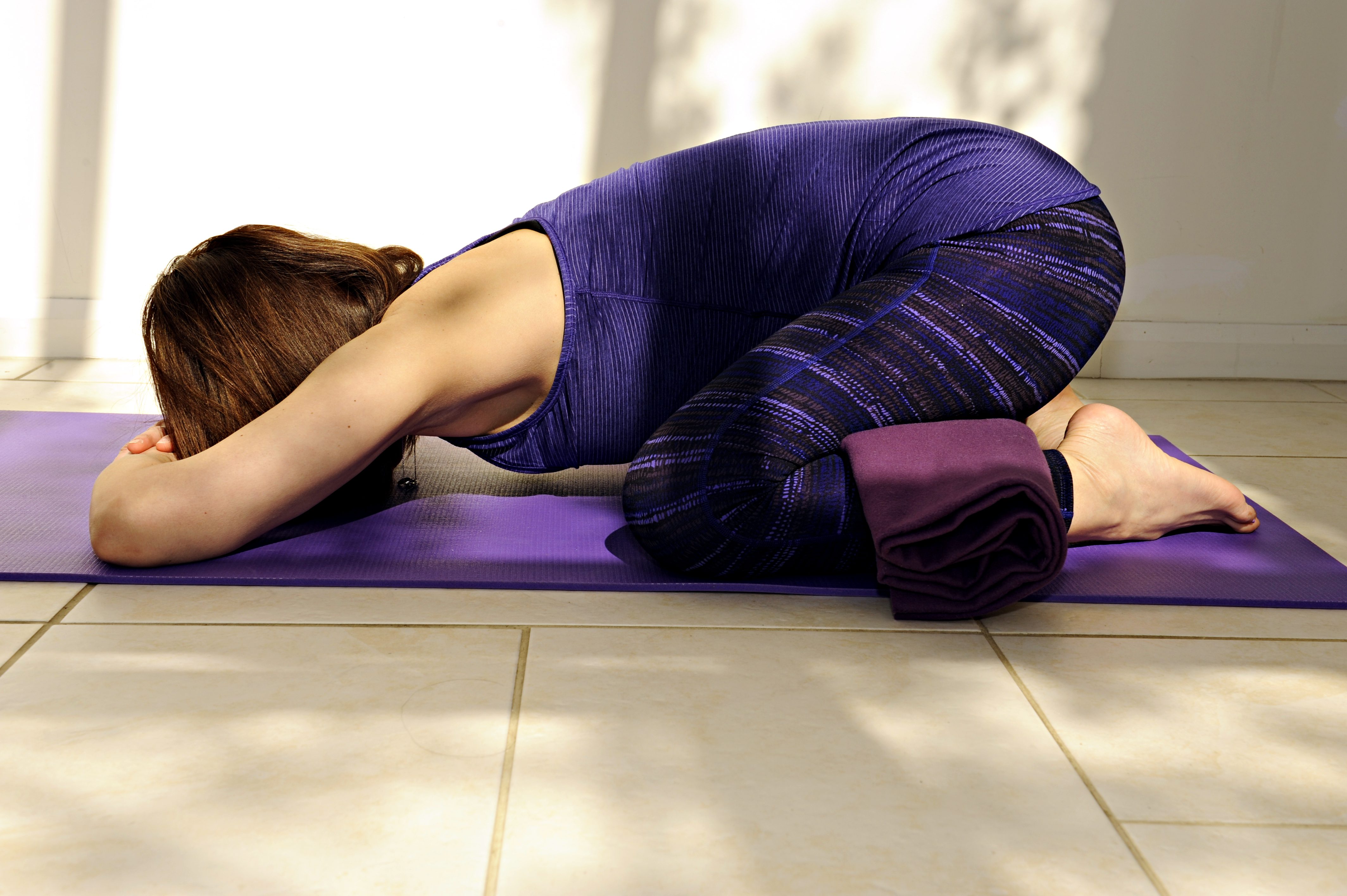 Here is an article I found too on wind!……

What does excess wind say about your health?

Wind is one of life’s inconvenient truths and it happens to everyone. But the frequency of your flatulence could also say a lot about your mental health. That’s according to researchers in the US, who found that people with depression and anxiety are more likely to break wind than those who don’t suffer from the conditions.

A possible explanation could be down to the links between the brain and the gut. Anxiety, nerves and depression are all known to impact the digestive system and can cause stomach cramps, diarrhoea, constipation and loss of appetite. Another theory suggests that the embarrassment of having gas has a direct impact on the sufferer’s mental wellbeing.

Usually, flatulence isn’t a cause for concern, with the average person breaking wind five to 15 times a day, according to the NHS. The problems arise when wind becomes excessive, painful and starts to impact on your daily life. This is a familiar experience for those who suffer from irritable bowel syndrome (IBS). It’s estimated that the condition affects at least one in 10 people in the UK, yet remains largely unspoken about. IBS can be caused by antibiotics, as a response to a series of distressing events, or food poisoning. The condition is then triggered through a series of diet or lifestyle factors, which can cause painful stomach aches and bloating, diarrhoea and constipation.

Even in people without IBS, certain foods, such as brassicas (eg cabbage, cauliflower and broccoli) are known to cause gas. Bran, beans, lentils and other legumes are other notorious culprits.

Wind can also be a sign of lactose intolerance. In short, it means your body doesn’t produce enough of an enzyme called lactase, which helps your body break down the sugar in milk. Rather than being absorbed into your bloodstream, the sugar ends up in your colon where it ferments. If you experience symptoms such as bloating, gas and diarrhoea about 30 minutes to two hours after you drink milk or eat dairy products, it is a good idea to get a hydrogen breath test – which measures the amount of hydrogen you breathe out after having lactose – to confirm whether you have an intolerance.

The best way to deal with wind is to identify what’s causing it. If it’s your diet, then perhaps go a little easier on eating root vegetables, beans, peas, broccoli and cauliflower. Similarly, foods that are high in fructose – such as fruit juice – can cause us to feel more gassy than normal. Alternatively, a brisk outdoor walk can help to relieve the pressure, and a charcoal biscuit or tablet (from pharmacies) can minimise the smell.